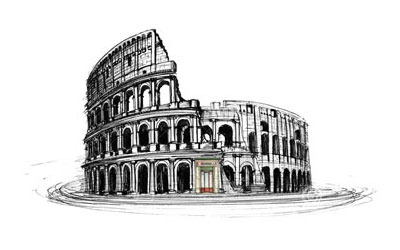 Marinella finally arrives in Rome! The historic Neapolitan brand, famous around the world for its style and ties, opens its doors in Italy’s capital. E.Marinella chose Campo Marzio as its home, in the historic road leading to Piazza San Lorenzo in Lucina .

It is the fourth store opened Italy, after its well known location in Piazza Vittoria, which opened in 1914. Subsequently, an additional two locations opened in Milan back in 2003 and 2014.

MAURIZIO IS QUOTED TO SAY , “IT IS IMPORTANT TO BE PRESENT IN ROME”.

Marinella has consistently replicated the same atmosphere in other stores around the world in Milan, London, Tokyo and Hong Kong. Apart from its famous handmade ties, E. Marinella has expanded into other arenas like shirts, leather goods, silk scarves and many other accessories.

MAURIZIO ALSO MENTIONS,  “MY WISH IS TO RECREATE THE SAME WELCOMING ATMOSPHERE AND CONTINUE OUR EXCEPTIONAL SERVICE FOR OUR CLIENTELE.”

The E. Marinella in Rome

Cart
There are no products in the cart!
Continue Shopping